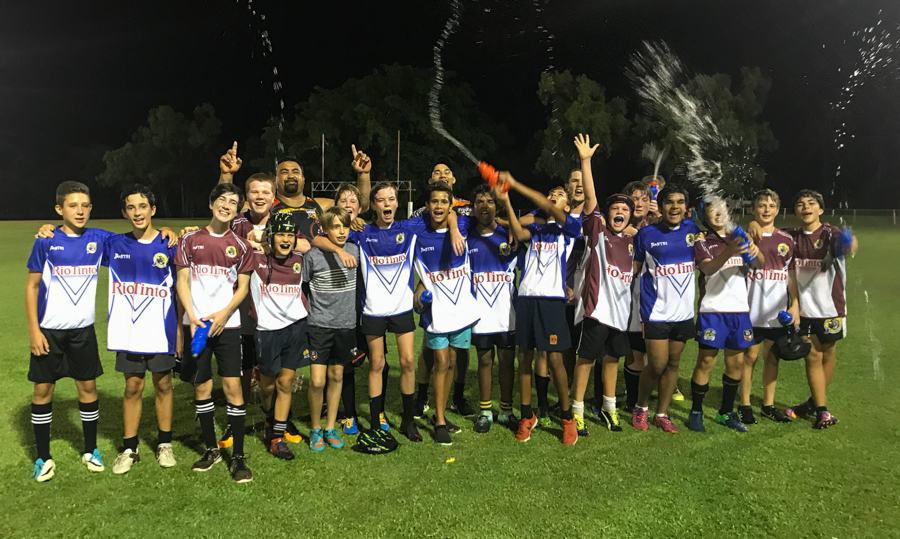 so its definitely build up time, hot and steamy with the odd teasing showers! last night was the last round of rugby for the season and the boys had a cracking grand final, a couple of injuries during the game meant the maroons were down a couple of players, but 2 of the boys from the U12’s backed up and filled the spots, the blues (kai’s team) looked like they had done enough to win, but the dreaded maroons pipped them at the post! kai had another solid game of great defence and a couple of tries in attack. 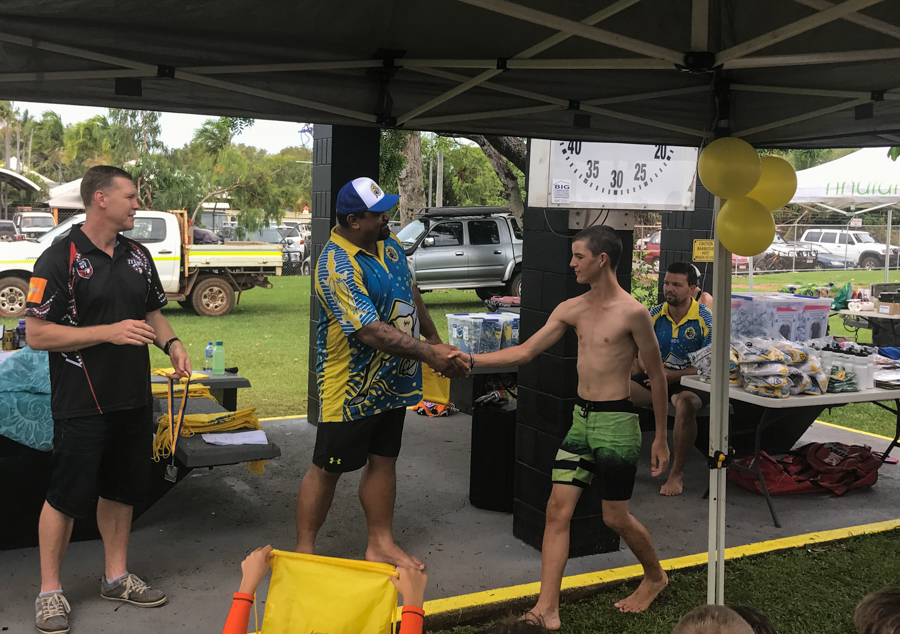 today we had the presentations down at the town pool.

otherwise its been typical build up with light winds and pretty good fishing conditions, here are a few photos from recent trips, dont forget to click on the ‘i‘ for info on the images. 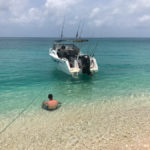 cooling off at breakfast island 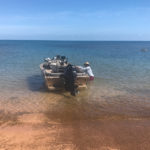 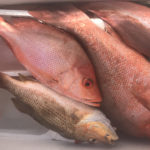 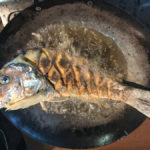 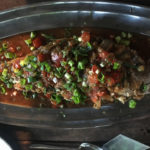 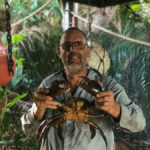 dave and i had a great day up at truant island earlier this week, more of a beachcombing trip than a fishing trip, had a pod of pygmy killer whales around the boat for a while and then made some nice finds on the beaches of truant island. came home with a tuna for dinner! 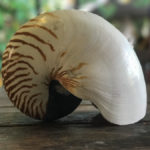 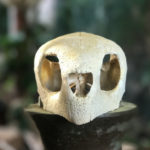 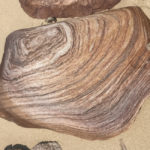 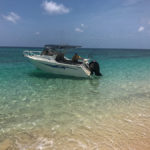 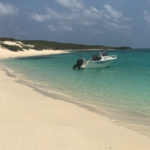 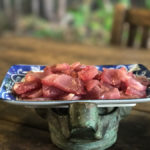 here is the video of the pygmy killer whales,

One Response to “build up”