i have been very slack since we left the netherlands – probably due to the move to a greek island and my propensity for lying in the sun doing nothing! – so this is a catch up post on our second week in apledoorn.

the highlight to the week was porbably a visit to the aboriginal art museum in utrecht (AAMU), to see the exhibition, de kracht van hout – the power of wood. the museum has a very impressive collection of bark paintings and carvings from north east arnhem land. various smaller galleries and museums had collections of aboriginal art but with budget cutbacks a decision was made to consolidate the collections in utrecht. 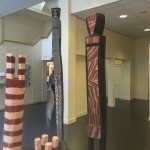 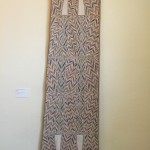 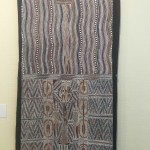 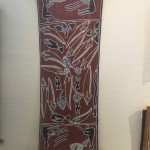 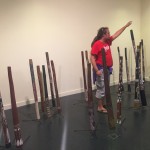 michiel with his sticks!

the collection was very strong in works from our area and also around mangingrida and outside of the really large and important collections like the british museum, would be one of the best in europe. they also have a collection of yidaki that formed part of this exhibition and michiel had leant them quite a number of very significant pieces from his personal collection for the exhibition.

so we had a couple of hours with the guide, who was certainly passionate and knowledgable about the art and I was able to make a few contributions to the presentation with some specific knowledge about certain pieces. this was followed by michiel presenting a talk about the yidaki and give some great information about the instruments to the interested group. (mainly students of his.)

after this blast of culture we then retired to the comfort of a nearby belgian beer house for lunch before wandering around the very beautiful city of utrecht. 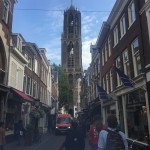 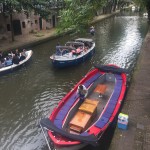 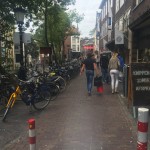 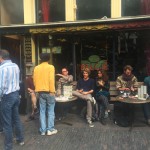 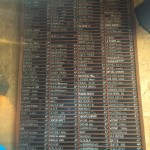 a small selection of belgian beers!

the week finished off with a couple of great meals, a traditional saturday night at michiel and boke’s which is savoury and sweet pancakes and on our last night, coq au vin – which michiel cooked up as consolation for our failure to make it to france this trip!

sad goodbyes were said before we headed off to the airport to fly to athens – somewhat tempered by the knowledge that we will all catch up in january when they come to stay with us again! 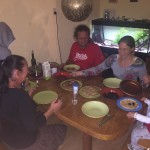 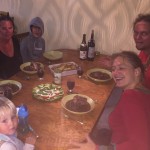 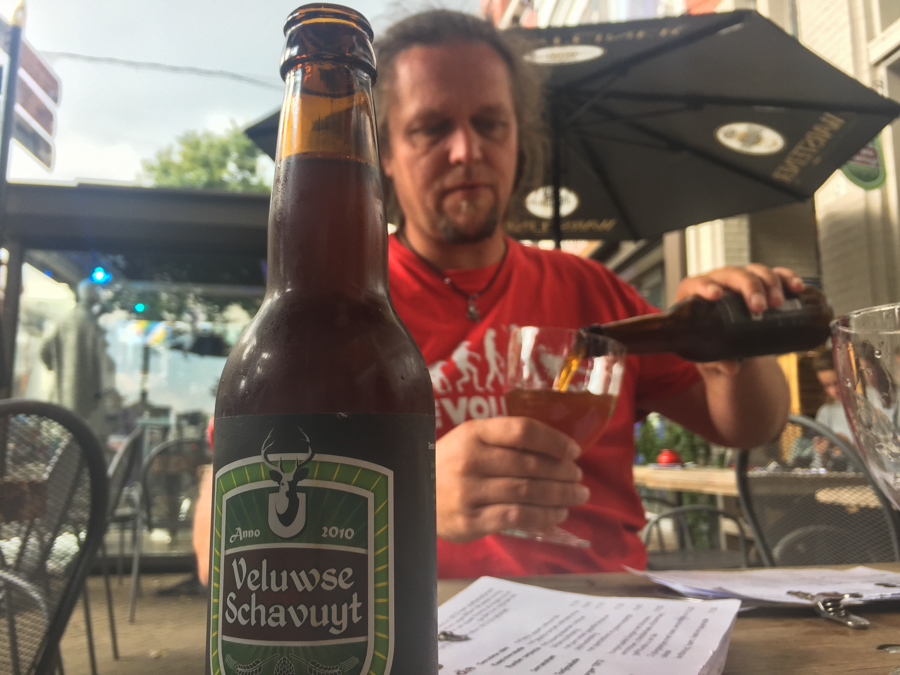 we have been in apledoorn in the netherlands for nearly 2 weeks now. we are staying with michiel, boke and their son, dali. michiel is another yidaki friend, he has stayed a few times with us over the years and you may have seen him pop up in blogs in the past. we hadn’t met boke and dali before so that was always going to be a highlight of our visit.

we flew up from zürich to amsterdam and then caught the train out to apledoorn, michiel lives about 10 minutes from the center of town in a lovely little village with a good shopping center and lots of pretty parks around.

we have had a very relaxed stay, not really doing anything too adventurous! a highlight for me was a visit to a massive food and chef’s supply warehouse nearby called hanos, it supplies a lot of the restaurant trade in this part of the netherlands and michiel has an account there. it had every type of food you can imagine there, from all over europe. i was like a kid in a candy store!! we bought some fantastic fresh mussels – €1.50 for 2kg, as well as salamis, cheeses and other bits and pieces. the size of the warehouse was incredible.

we also did a visit to the zoo, it is renowned for its primate collection and we saw bonono’s, orang utans and the gorilla feeding, it was fascinating and very well organised with most of the monkeys able to mix with the visitors to the zoo and all the fencing hidden from sight so it felt like a real wildlife experience.

one of the things michiel had promised us was some herring, netherlands style, which is basically a whole, raw herring eaten with a bit of raw onion – deliscious if a little challenging to eat with any semblence of style!

we also were lucky enough to be in town for the 10th annual apledoorn beer festival so we got to taste a great range of local and belgium beers during the afternoon! 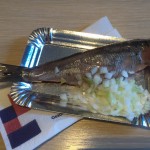 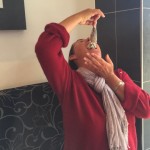 sal showing how its done! 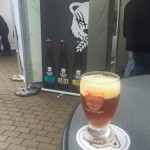 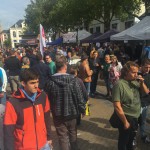 the crowd at the beer festival 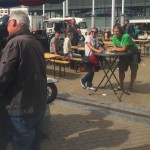 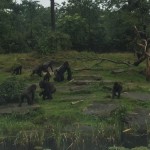 as always we have enjoyed lots of yummy meals together, and with the weather less than ideal for much outdoor activity its been nice to cook up some good food to have with the large range of beer we have been working through! plenty of tasty belgium beers available in the supermarket as well as the local ones. today michiel had a gig on the other side of the netherlands so boke took sal and i to an area covered with a carpet of beautiful purple heather where we walked thru the heather over the hills, it was a little late in the season so the bloom had nearly finished but it was still impressive.

we then had lunch in zutphen, a very pretty and old town that dates back to early middle ages and has some magnificent buildings and a really nice feel to it. we have just a couple more days before we fly down to athens and catch the ferry out to ios to stay with chelsea and joe and meet their beautiful baby daughter zara. 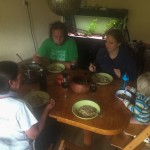 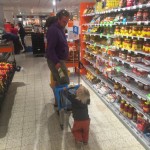 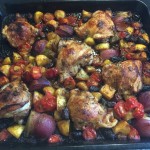 my chicken in basamic vinegar 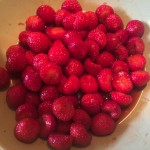 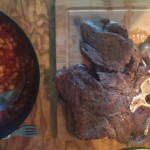 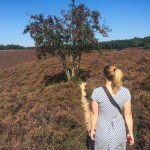 boke in the heather 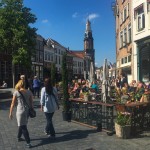 the gurls in zutphen 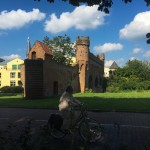 part of the medieval wall