bubbly in the air nz lounge

it was with some sense of relief that we flew out to auckland from melbourne yesterday, the tragic consequences of the seige in martin place in sydney hung heavy over most australians I suspect.

the tragedy was overhung by the disgraceful reporting from all of the australian media, the murdoch gutter trash the worst, but even the abc was awful. it was a feeding frenzy of sensationalist misinformation, culminating in the disgusting headline from the daily telegraph “death cult CBD attack”. the media’s misinformed hysteria encouraged all of the loony, racist, xenophobic redneck elements in our society to make a range of threats against those they saw as responsible.

in the end it wasnt terrorism, it wasnt even political activism like our none too bright PM claimed, it was a lone, mentally ill, criminal who should never have been out on bail and who should never have had access to firearms. no doubt the one’s that failed to keep society safe from this sick man will now use the cloak of terror to try to further erode our rights, the government has already signalled this in debate on the proposed data retention laws – while ignoring the fact that a man who was out on bail for conspiracy to murder an ex-wife and multiple sex offences was free to lay seige on a cafe not because the AFP couldnt access his data but simply because he wasnt locked up in gaol.

out of all tragedy comes hope though, the #illridewithyou project that came out of twitter and went viral was a reaffirmation of the true australian spirit of tolerance, support and unity across diversity.

also its worth remebering that the last similar, lone, mentally ill, criminal killed more than 30 people in port arthur – but that was before the subsequent gun laws and the banning of semi automatic weapons. imagine the result in america from a similar siege – it wouldnt only be two killed.

anyway, enough of that! we flew to auckland with air new zealand, on a B777-300 in business class,  it was damn nice to say the least, the new style of business class seats are fantastic and it made for a very comfortable trip, the wine and food was not too bad either! 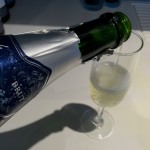 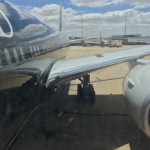 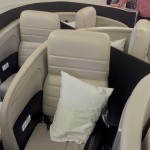 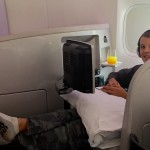 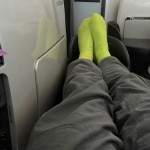 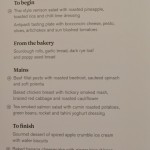 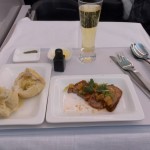 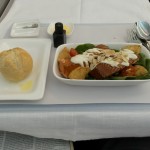 we arrived to a very wet auckland and took a taxi over to pick up our frien leesi’s car from her mum’s house, then drove out to piha in the pouring rain with no internet on the phones and no map! luckily my internal gps seemed to fire and we made it just before dark. we got a handover from friends of jeremy’s that had been staying there and settled in for our first night. i havent bothered taking any photos because its been very grey and dull. today we did a big shop in town and got settled in. hopefully the weather will lift and we can start to enjoy the beach! 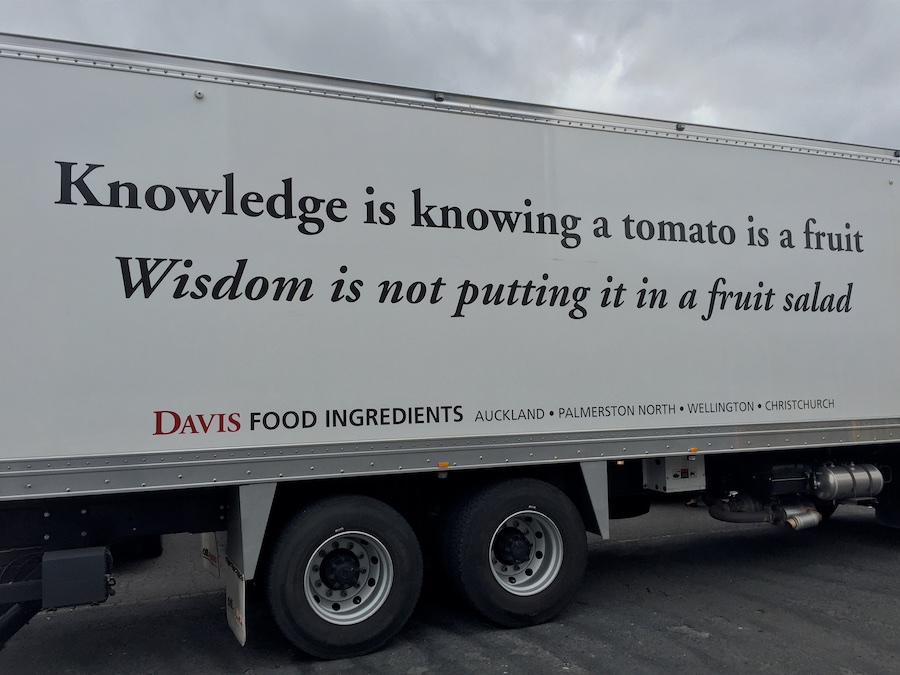 cant argue with that!