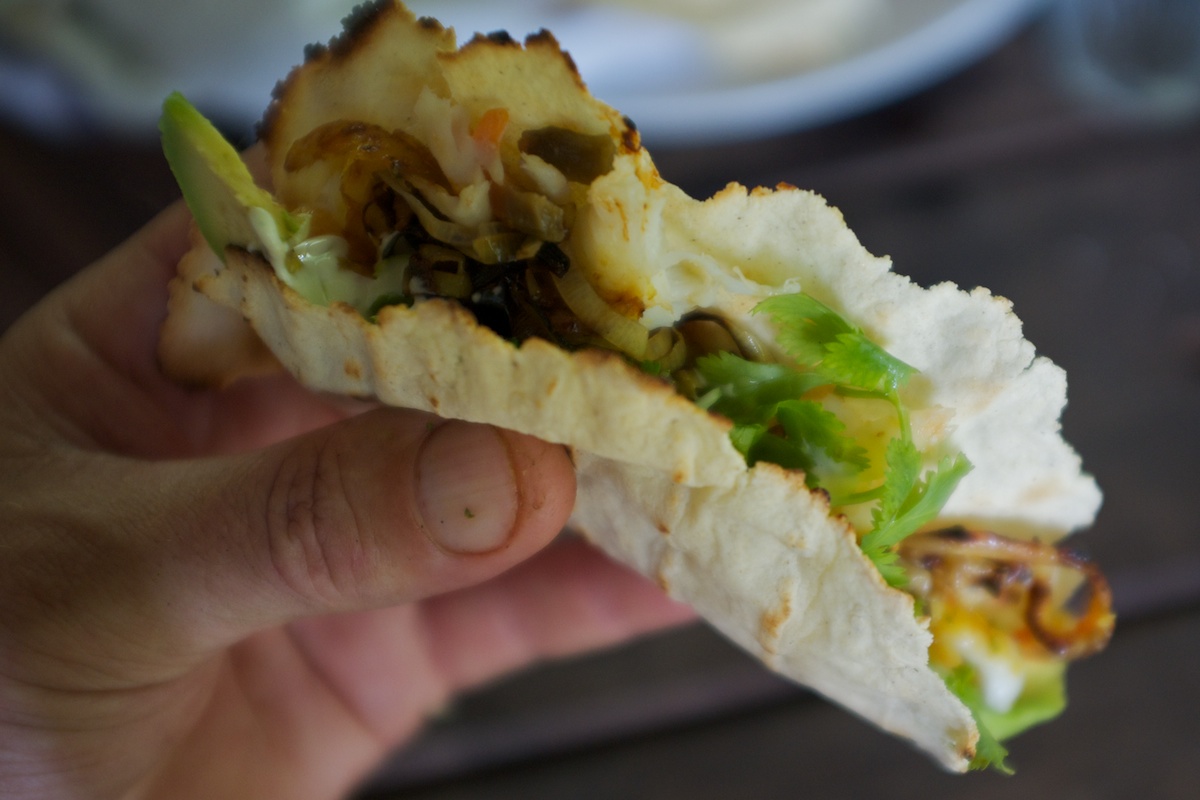 rob & jane are leaving the art’s centre at yirrkala and we decided to have a farewell dinner for them at our place, the original idea had been to have it at their house but they had pretty well packed up for the move so we figured it would be easier at ours, they were keen to cook up a mexican storm so i got some fish & prawns out to add to the mix and rob & jane brought over the rest of the doings. jane made corn flour tortillas and i grilled them on the weber.

rob made a couple of yummy, spicy mexican sauces and fried some leeks off as well as making up bowls of salad bits, herbs, chillies and a spicy mayo.

i grilled the fish and marinated and grilled the prawns and we pigged out on tortillas, beers and margaritas (which sal whipped up.)

due to the copious amounts of alcohol consumed, rob & jane decided to stay the night and we finished the visit off with eggs benedict for breakfast this morning! 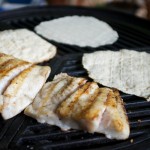 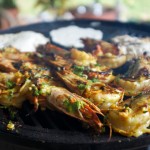 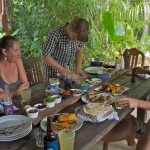 rolling the last of the tortillas 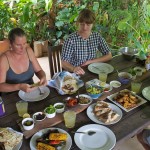 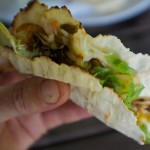