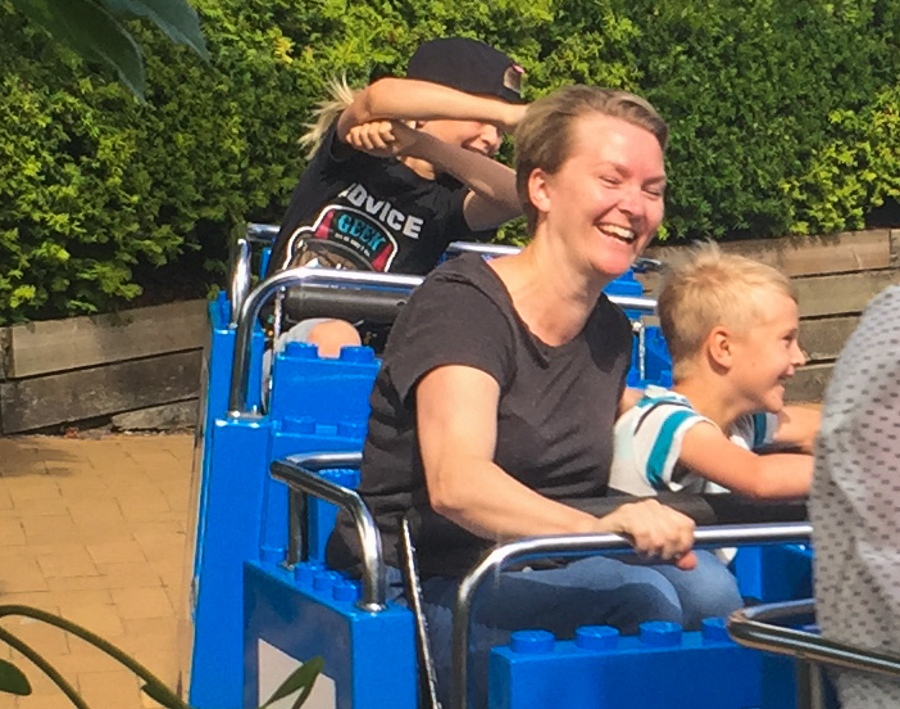 benji, mie and jonas at legoland

as denmark is the home of lego and we were only a couple of hours from the first legoland in billund, jutland, we decided a visit with the kids was imperative. mie managed to get hold of free ticket coupons for all the kids which was a big help because its certainly not a cheap day out!

we packed a picnic lunch and headed across to legoland on saturday, kai has now visited 2 of the legolands in the world as we also did the one in malaysia in early 2014 when we were there. the danish one is also very impressive, if much busier that the one in malaysia. the kids all seemed to have a ball, lots of stomach churning and exciting rides as well as loads of amazing lego models. 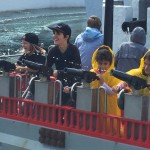 benji & kai on the pirate boat. 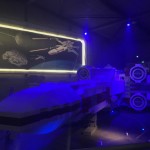 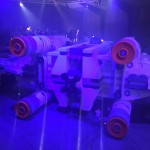 X-wing ready for take off! 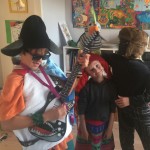 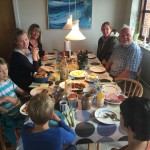 traditional danish lunch with mie’s parents at their summer house

the other highlight this week was ida and kai making cinnamon snails, it is quite a process and they found a recipe online and then transcribed it from danish into english so kai could have a copy, before starting their baking. it looks like both have inherited a passion for the kitchen from their fathers! 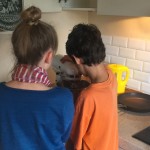 the chefs at work! 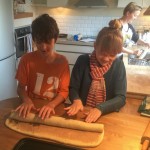 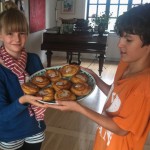 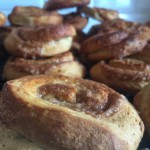 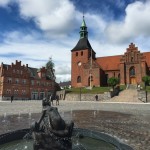 One Response to “Legoland”