so this weekend past was the Gove Women’s Fishing Competition, and as many will know, I refuse to be on the same boat as a group of competitive fishers, especially if one of them is my wife! sal teamed up with her friend deb and her husband, marco, took on the role of skipper for them.

my compromise was to offer to bring the big boat so they could stay out on the water on saturday night, to that end sal & i launched on friday afternoon and spent the night at the granites enjoying a few beers, a nice steak and a glass or two of red. 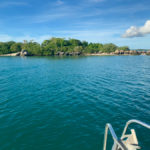 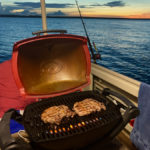 steak on the bbq 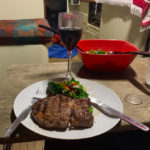 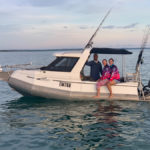 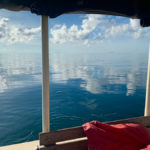 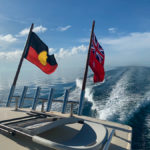 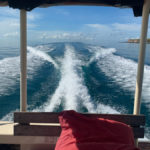 sal was picked up by deb & marco at 6:30 on saturday morning and they headed out fishing, we agreed to meet up at breakfast island for lunch, so i made my way up there, and anchored up to enjoy a morning swimming and relaxing while the girls fished! 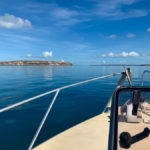 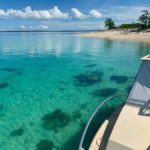 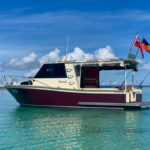 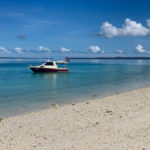 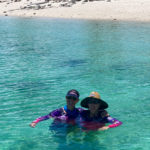 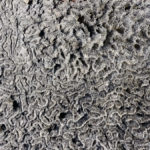 brain coral on the beach

after lunch the fishers headed off and i cleaned up and then headed off to the dinner and overnight rendevous, the north side of wigram island. we enjoyed a dinner of fish tacos and spent a very comfortable night anchored in behind a sand spit and a couple of islands. we had a rain squall in the morning as we made coffees which lasted an hour or so and delayed the start to fishing slightly. 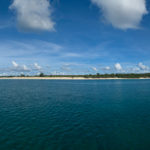 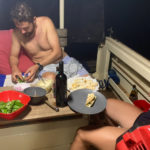 sunday morning the girls decided to fish the north side of wigram and around miller island so i steamed over to miller island and set up for lunch, we had a haloumi and chorizo salad with a cold beer for good luck! 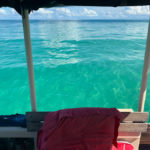 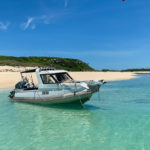 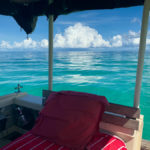 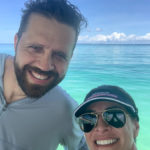 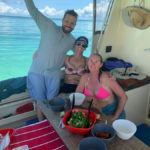 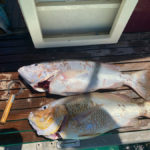 a couple of goldies 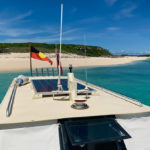 after lunch i set sail for home and the girls headed off to fish attack shoal and the bromby islands before making their way back to the ramp at the end of the comp. while the girls probably wont win any prizes, as they didnt really get amongst as many big fish as they would have liked, they had a great time and a lot of fun, and from my perspective we had a lovely weekend away and it was very relaxing for me! 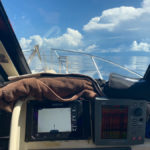 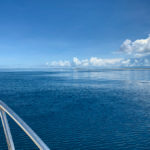 coming up to the bromby islands 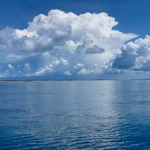 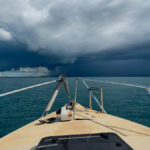