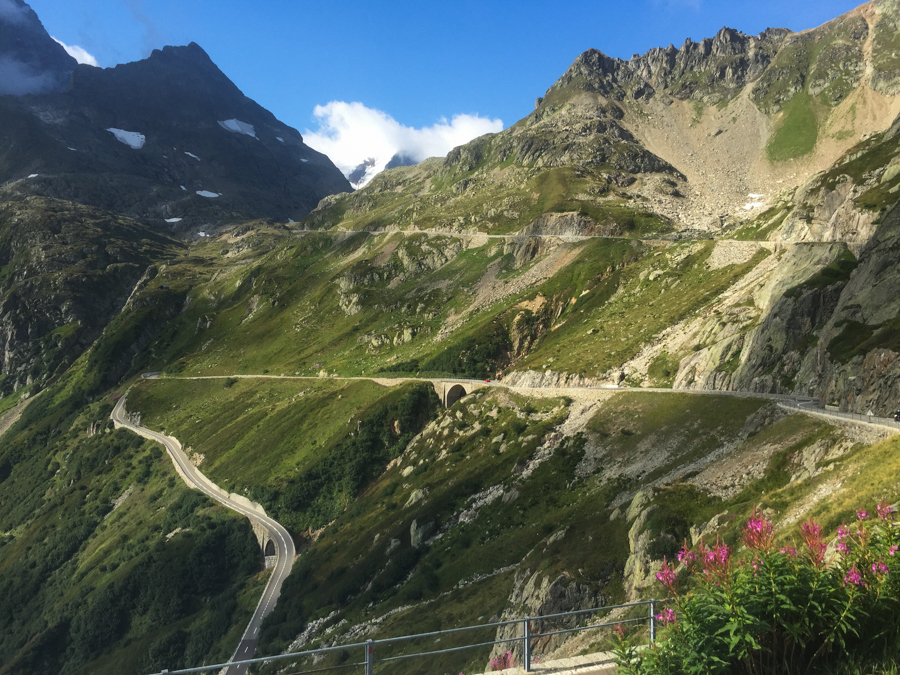 the start of the susten pass

whilst we were in denmark staying with thomas and mie, they mentioned they were coming down to piemonte in italy for a week at the end of august and asked if would like to join them and stay in the villa for the week.

they were going down for a 40th birthday party for one of thomas’ colleagues and bringing thomas’ parents, 2 brothers and sister in law. so it was going to be 13 of us including kids.

we jumped at the chance to head back to italy, which remains our favourite country in europe, it also meant we had the chance to drive from zürich up and across the swiss alps and down to italy. i knew that some of the world’s best roads are in this part of europe so i did my research to find the best of the best and create a route that would be a little longer but take us on an amazing route through the alps and along the passes with the reputations for amazing roads, scenery and steepness!

we were lucky enough to get a VW golf which was a perfect car for the roads, beautiful neutral handling, enough power for the conditions and small enough to throw round the hairpins!

the views were breathtaking and I can safely say the roads were definitely the best I have ever driven in the world, nothing compares to this.

first we drove the susten pass from wassen to innertkirchen, this was the most impressive road and had the least traffic as its not as well known as some of the other passes, then we drove the grimsel pass along side the aletsch glacier and down to brig glis before crossing over into italy. 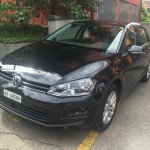 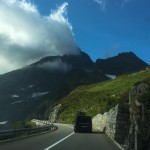 on the road to the alps 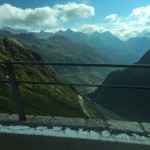 on the susten pass 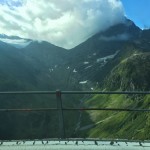 climbing up the alps 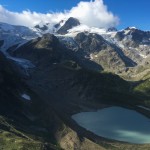 top of the susten pass 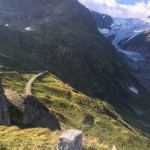 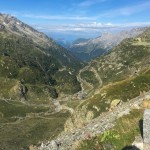 looking down to italy!

for me it was the realisation of a life long dream to drive these roads, reinforced by watching clarkson and the top gear mob throw ferraris and aston martins around these moutain passes! it was just as much fun as i imagined, tempered only by the frustration when i caught up with slow traffic with no safe place to pass – the serial offenders were the sad sacks on their hardly davison motor bikes – forced to travel at painfully slow speeds due to the woeful handling and low ground clearance of their iron strides, they hold up just about all traffic as they splutter like a massey ferguson tractor around the corners.

it was also a great sensation to cross the border into italy, the buildings were all a bit dilapidated, the road magically deteriorated and suddenly no one was taking any notice of the road laws – very refreshing after the perfection of switzerland for a month!

of course what improved was the amazing food and coffee! we pulled into a service station to get some fuel and went into the ‘chef grill’ and got yummy panini with mozarella and prosciutto and a €1 euro espresso that was the best coffee i have had since leaving home!

it felt like coming home to be back in italy, and we realised just how much we love this country, its amazing produce, food, coffee and its wonderful people!