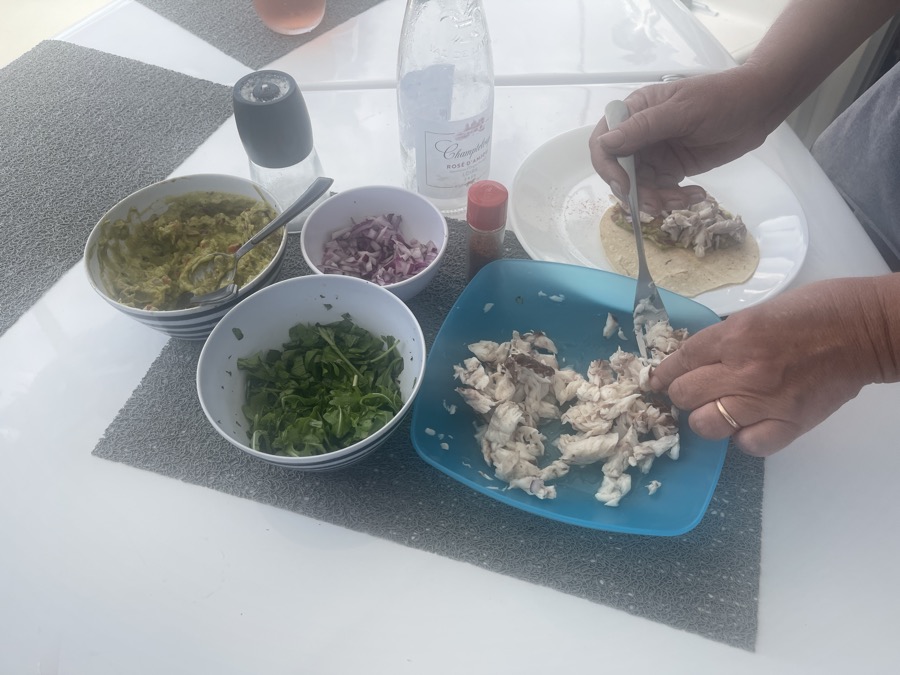 still at fantome island, headed out for a dive this morning and shot a spotted sweetlip and a blue bone, again the corals were just astounding, some of the best i have seen anywhere. distinct lack of big fish for the table though. knocked up a guac and had fish tortillas for lunch with a cheeky french rose.

after lunch we headed into the lock hospital site and explored that, the cemetery was much smaller than the lazaret one, but a couple of proper headstones. the stone walls are incredible, 1.3m wide and 1m high creating both paths and pens for horses, pigs & cows. the amount of labour to create the rock walls is almost unimaginable – and presumably slave labour by the aboriginal inmates. there were less ruins and remnants than the lazaret but it was still impressive in its scale. the eastern beach looks across to palm island and the community there can be clearly seen. 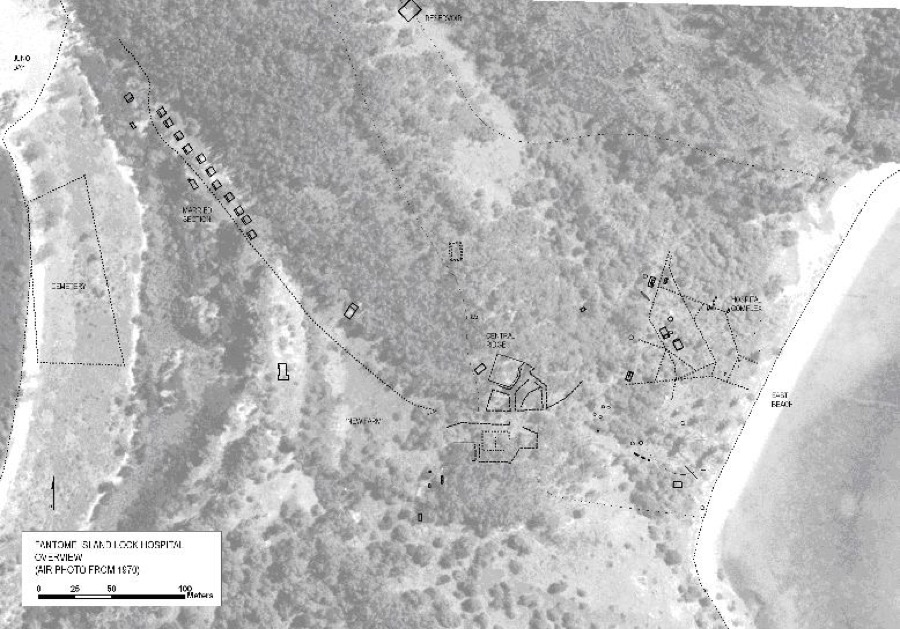 layout of hospital site, we are anchored off the top left hand side of the picture. 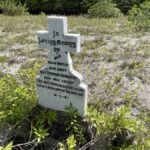 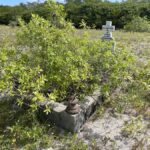 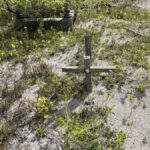 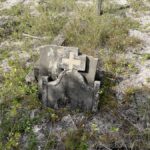 hopefully this video gives some sense of the scale and size of the walls and pens. 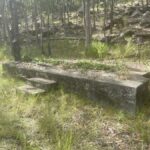 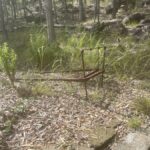 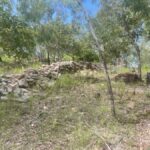 coming up to the middle of the island 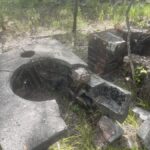 ruins of a boiler 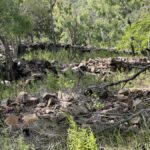 again, click on the ‘i‘ for captions, and read the wikipedia article for details about the lock hospital, HERE 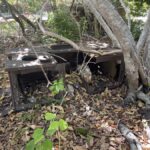 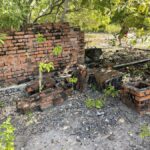 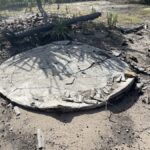 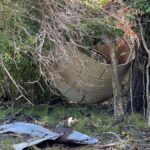 tank blown off stand into scrub by cyclone 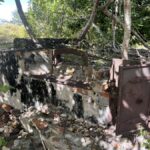 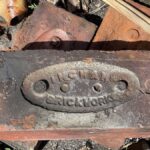 the eastern beach of the hospital site looks across to palm island and the community there, 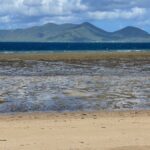 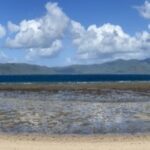 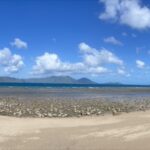 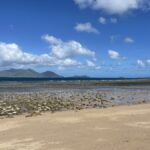 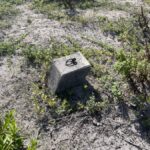 thats it for fantome island for us, after an amazing 3 days we are heading off to hinchinbrook island tomorrow.

One Response to “voyage08”