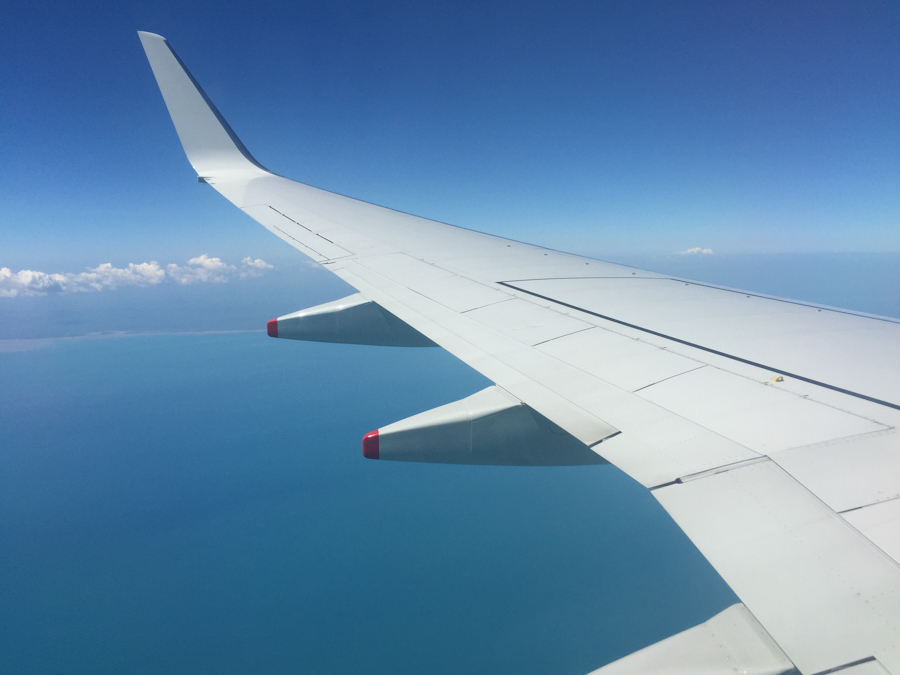 that was the view out the window, nearly 12 months ago as we flew home from europe via singapore. its hard to believe nearly a year has passed – nearly as long as we were away for – since we returned home.

i have been very lax with the blog and our lives have instead been largely documented on instagram! i thought i best try a post to see if i could remember how i compile a post!

the last 6 months has been a revolving door of friends staying with us, jeremy & leesi from NZ via bali, tetsj from japan, carl from germany, michiel, boki & dali from the netherlands, ricardo & susana  from portugal via the netherlands, peter phipps and his son surya from melbourne via garma, kade, annie & the boys from melbourne via garma, phil o’brien, territory legend and elisa guittet, fabulous french actress and singer!

rick’s bar and grill has been busy, many wonderful meals with fantastic friends, vicarious travel for us and plenty of good wine and cold beer! 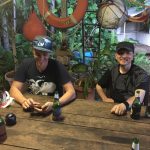 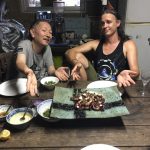 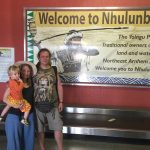 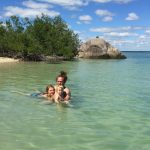 we are back on our own for the moment, and while its nice to have the house to ourselves I suspect the novelty will soon wear off and we will be looking forward to our next lot of visitors! 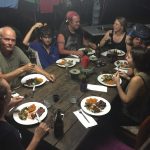 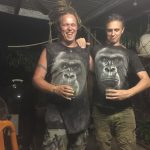 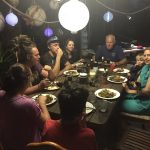 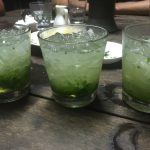 well i seem to have worked out how to create galleries and otherwise format a blog post so i will leave you with a few more pics and a promise to update a bit more frequently! 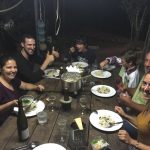 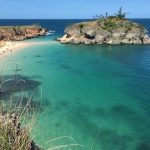 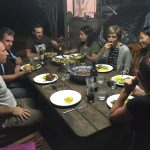 kade & annie back with the kennedys 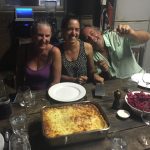