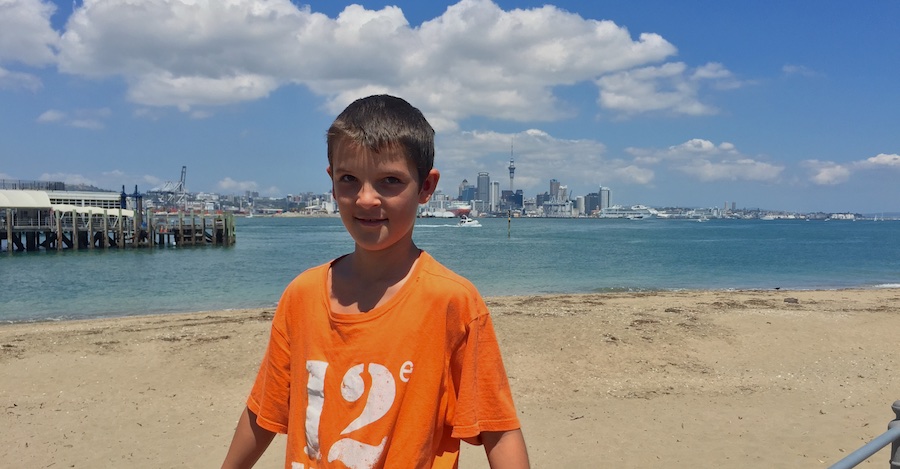 kai on the devonport foreshore with auckland in the background

i realised its a while since i posted, and in fact when I uploaded the images I realised I had completely forgotten to post about our trip to devonport, takapuna and dinner with the fabulous luke, zekiah and lorenzo!

we were heading over to auckland to sal’s cousin, luke’s for dinner last friday week and as it was a glorious summers day we decided to head over to takapuna on the north shore, for some shopping and a swim before going to dinner.

we arrived in takapuna about lunchtime so i suggested to sal we head down to devonport where we would be more likely to find a nice cafe for lunch, so thats what we did. we had a wander thru the trendy shops, grabbed a bite of lunch, had a great coffee, kai had a play in the playground, climbed a couple trees and had a swim and then we bundled back into the car and headed back to takapuna.

just as we were leaving zekiah sent sal a text saying she was going to takapuna with lorenzo for a swim and did we want to come over from piha early and meet her there!! of course we rang back and said, ‘guess what! we are on our way there now, see you when you get there!’

so a relaxing swim and lazy afternoon was spent on the beach at takapuna and then we went back to luke & zekiah’s for a lovely dinner – zekiah had made a yummy chicken and chorizo dish which we polished off with gusto along with a few beers and a nice wine! 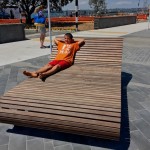 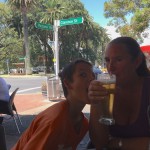 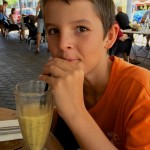 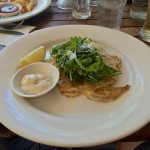 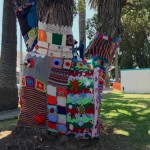 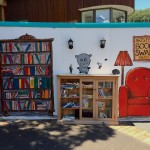 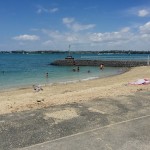 kai on the breakwater, devonport

i also found some more images from round piha that i hadnt posted yet, so here are a few more summer snaps! white’s beach is our little private beach, its only the next beach north from piha but the access is a very steep climb up from north piha and then a magnificent view from the peak, and then a mountain goat climb down the cliffs into whites beach! most of the forest tracks start from the back of piha, so its easy access for us and an alternative to getting our exercise on the beach! 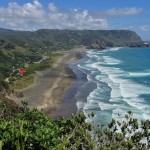 north piha going across to whites beach, arrow pointing at our car in the carpark! 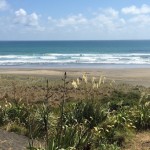 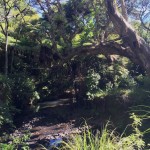 forest walk along the stream at piha 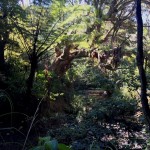 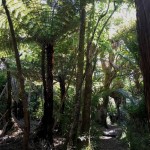 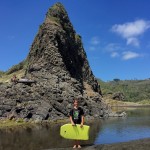 karekare beach before a surf 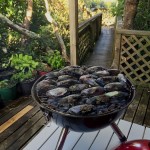 mussels on the bbq 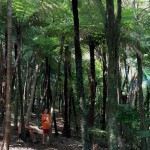 in the fern forest 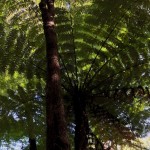