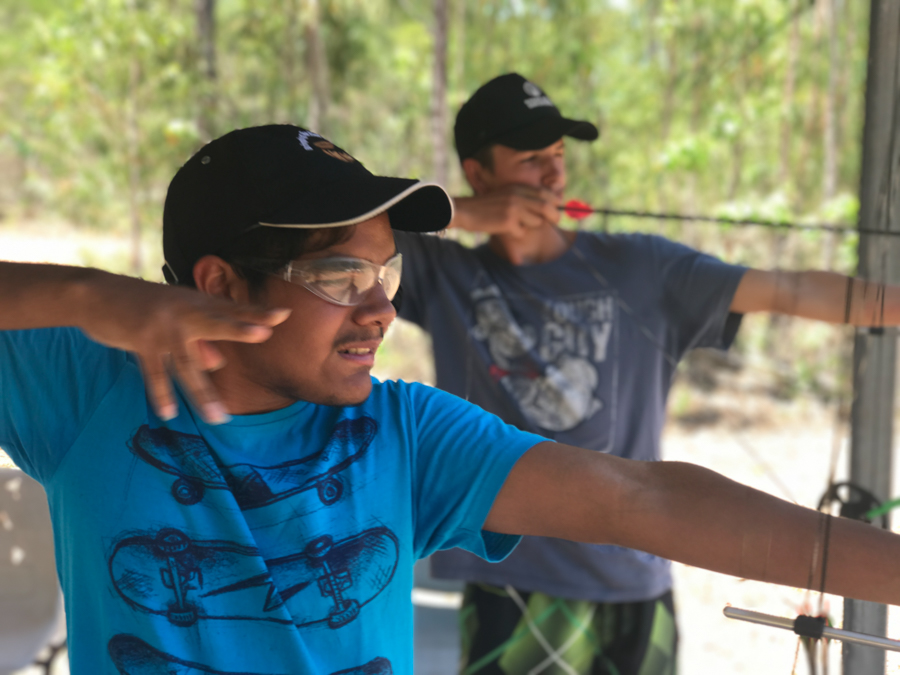 the arnhem gun club held an open day today, and so i took kai & his mate leroy out to try their hand at archery, pistol shooting and trap shooting. the archery range was our first stop and the boys had great fun with the compound bows. kai also had a crack at andrew’s high end, adult, compound bow – but he was unable to load it!! 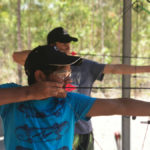 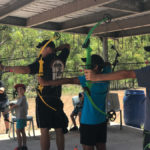 boys in a row 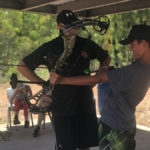 next we moved on to the pistols and shot a range of pistols from a .22 calibre revolver, a 9mm glok, a range of .38 calibre semi automatic handguns and finally a .45 monster!

leroy was the dead eye in the smaller calibre, getting a couple of bulls eyes in his first round, we all shot well in the mid range calibres and i cleaned up on the .45 – knocking over 4 targets with my 10 shots. 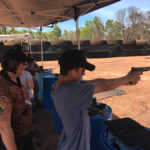 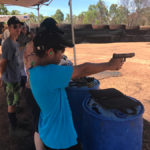 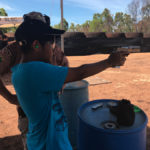 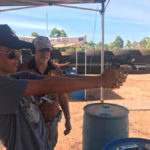 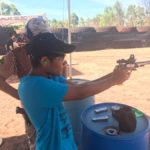 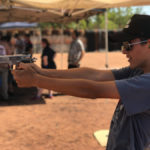 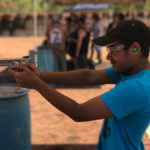 finally we head to the shotgun range and the traps, kai was an absolute natural knocking down 5 clays with his first 10 shots ever with a shotgun, leroy got a couple and i came in last – i think i was distracted by the view across the range to the beaches and ocean! (well thats my excuse!) 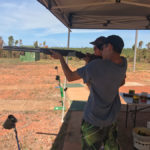 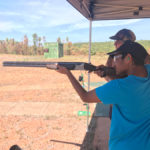 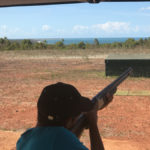 trying to capture the view!

all in all a great afternoon, i managed to bring both boys home without any bullet wounds or arrows hanging out so mission accomplished! only problem is somone wants a shotgun for xmas now!!