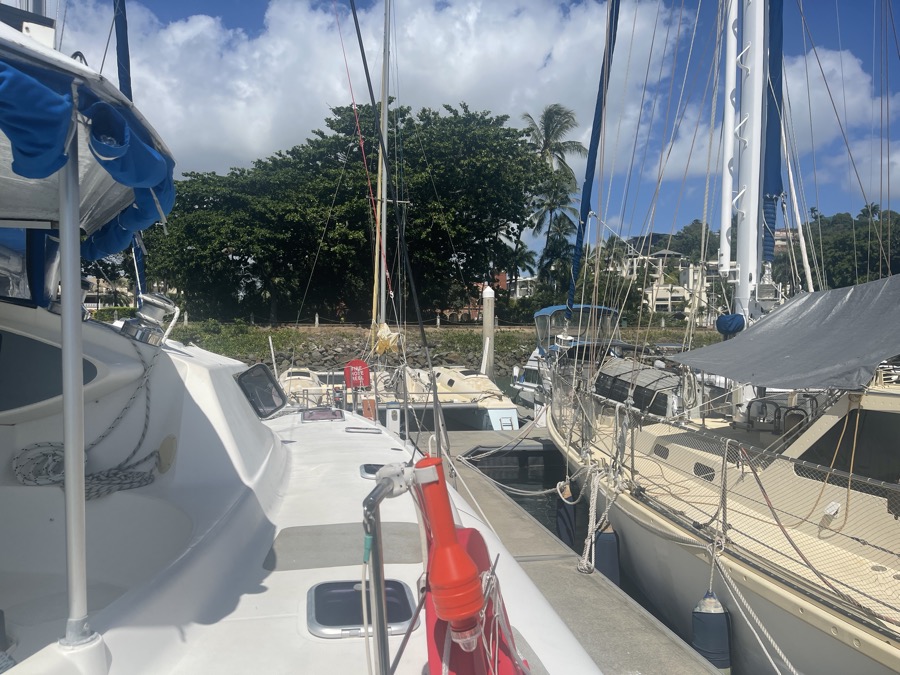 its been a hectic week since the last update from cape upstart, we had a rollicking sail up to townsville, we left at 11.30pm and sailed thru the night arriving in the marina in townsville at about 10;30am, 73nm in 11h averaging nearly 7k. we had 3 days in townsville and really enjoyed it, ran around in the marina courtesy car re-provisioning and getting a few things we needed for the usual running repairs on the boat. our berth was literally right on the strand so it was definitely like a waterside apartment.

we had some great meals, found a wonderful brazilian restaurant, a really good vietnamese and finally had a long sunday lunch at shorehouse, the nearest townsville has to fine dining!

we left monday morning (11/4/22) and refuelled on our way out of the marina before sailing over to magnetic island, we were going to anchor the night in horseshoe bay, but there were about 20 yachts there already so we headed round to maud bay, which is actually prettier and we had it to ourselves for the night. there are a couple of fishing camps on the beach here, they are only accessible by boat and are surrounded by national park.

after a pleasant night we pulled anchor and set sail for the palm group, our destination was fandome island, the former leper colony and lock hospital site. we were recommended the anchorage by a yachtie at the marina in townsville who rated it one of his favourite places anywhere. 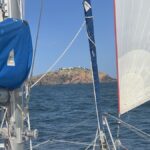 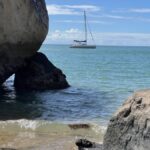 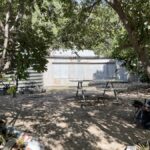 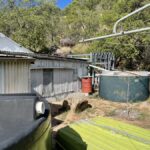 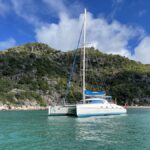 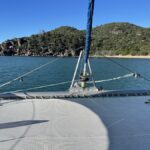 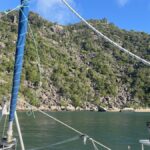 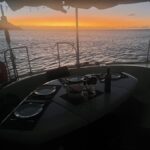 the history of fandome island is one of horrific institutional racism by the bigoted queensland government, its barely believable that this sort of sordid racism existed as recently as the mid 1970’s. its a blight on our country and a stark reminder of the scale of the horrors of the genocide waged on aboriginal people. you can read more about it here,

ironically its also the most beautiful place with some of the best coral reef in queensland, huge oysters, mud crabs, loads of fish, crayfish, manta rays, turtles and stunning scenery. we are going to hang out here for a couple of days.

while we were sailing past havannah island today, a tiny bird landed on the cabin top, he found a better perch on the sheet and stayed with us until we were passing brisk island when he flew off again! 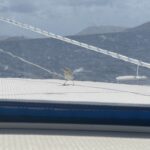 little bird on the cabin top 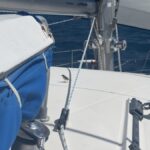 he really was tiny! 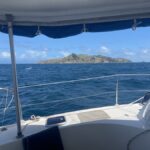 this is the island he must have flown from 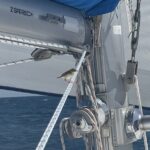 sitting on the sheet 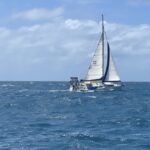 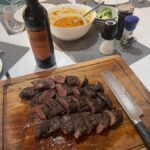 One Response to “voyage06”