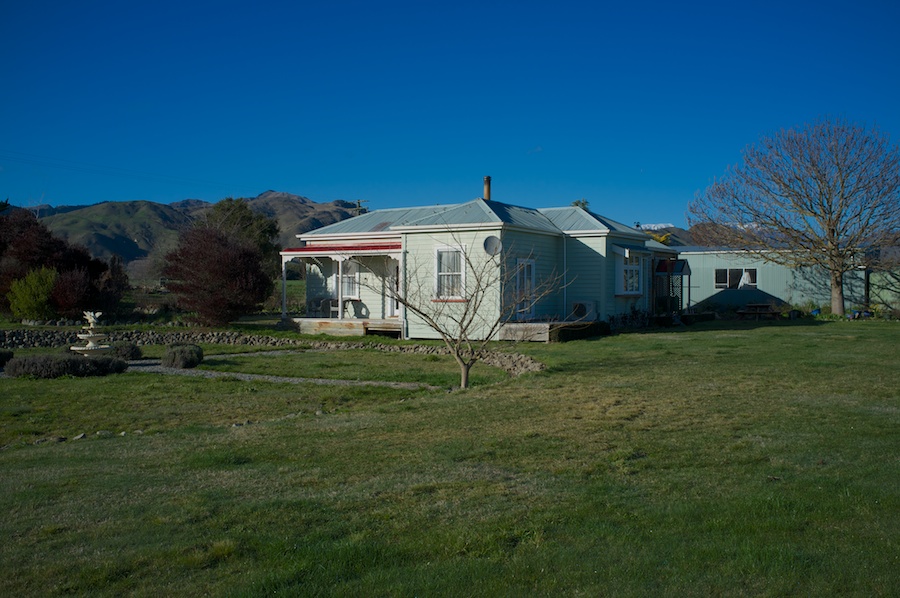 as explained in the previous post, we headed down from picton to blenheim to pick up young ben, who was staying at his nanna’s.

ben is jeremy’s nephew and for those that dont know, jeremy is one of our best friends, a former resident of yirrkala, a yidaki (didgeridoo) master, a crafter of maori musical instruments, a carver, a musician, a rolling stone gathering little moss, a ‘number 2’ father to kai and many other things to many people. he has been staying in our house while we travel NZ, something he does every few months on his travels back and forth.

jeremy’s sister, rachel, her partner mike and their son, ben, live in a special corner of marlborough country out of blenheim, a little place called waihopai valley.

raych & mike had to go up to nelson for the day, hence us picking up ben on the way thru, kai was jumping out of his skin with excitement – not just the prospect of a playmate around his own age, but also with the prospect of meeting mister pig pig – ben’s pet pig, a kune kune cross pig of mythical proportions!

as you can see above, they live in a lovely old weatherboard house, reminiscent of ‘the elms’ where i grew up as a teenager in western victoria, they grow feijoa commercially on the property and have also done an amazing job landscaping the garden with lots of rocks.

we thoroughly enjoyed our couple of days on the farm, the boys played minecraft till they dropped, we ate and drank the evenings away in front of the fire!

i cooked up my seekrit balsamic chook recipe which was a hit as usual, the gurls went shopping in blenheim and a great time was had by all! 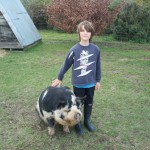 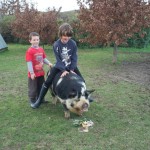 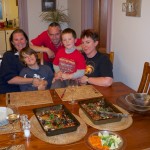 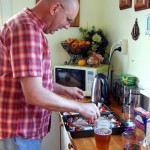 the chef at work 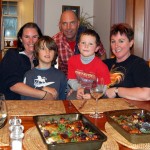 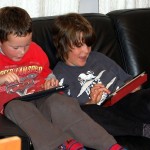 minecrafting on the iPads 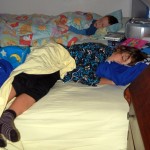 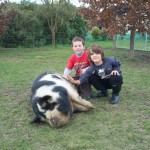 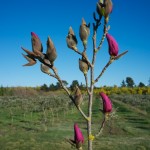